16:1 Now Sarai, Abram’s wife, had borne him no children. But she had an Egyptian slave named Hagar;16:2 so she said to Abram, “The Lord has kept me from having children. Go, sleep with my slave; perhaps I can build a family through her.” Abram agreed to what Sarai said.16:3 So after Abram had been living in Canaan ten years, Sarai his wife took her Egyptian slave Hagar and gave her to her husband to be his wife.16:4 He slept with Hagar, and she conceived. When she knew she was pregnant, she began to despise her mistress.16:5 Then Sarai said to Abram, “You are responsible for the wrong I am suffering. I put my slave in your arms, and now that she knows she is pregnant, she despises me. May the Lord judge between you and me.”16:6 “Your slave is in your hands,” Abram said. “Do with her whatever you think best.” Then Sarai mistreated Hagar; so she fled from her.16:7 The angel of the Lord found Hagar near a spring in the desert; it was the spring that is beside the road to Shur.16:8 And he said, “Hagar, slave of Sarai, where have you come from, and where are you going?” “I’m running away from my mistress Sarai,” she answered.16:9 Then the angel of the Lord told her, “Go back to your mistress and submit to her.”16:10 The angel added, “I will increase your descendants so much that they will be too numerous to count.”16:11 The angel of the Lord also said to her: “You are now pregnant and you will give birth to a son. You shall name him Ishmael,(Ishmael means God hears.) for the Lord has heard of your misery.16:12 He will be a wild donkey of a man; his hand will be against everyone and everyone’s hand against him, and he will live in hostility toward(Or live to the east / of) all his brothers.”16:13 She gave this name to the Lord who spoke to her: “You are the God who sees me,” for she said, “I have now seen(Or seen the back of) the One who sees me.”16:14 That is why the well was called Beer Lahai Roi(Beer Lahai Roi means well of the Living One who sees me.); it is still there, between Kadesh and Bered.16:15 So Hagar bore Abram a son, and Abram gave the name Ishmael to the son she had borne.16:16 Abram was eighty-six years old when Hagar bore him Ishmael. 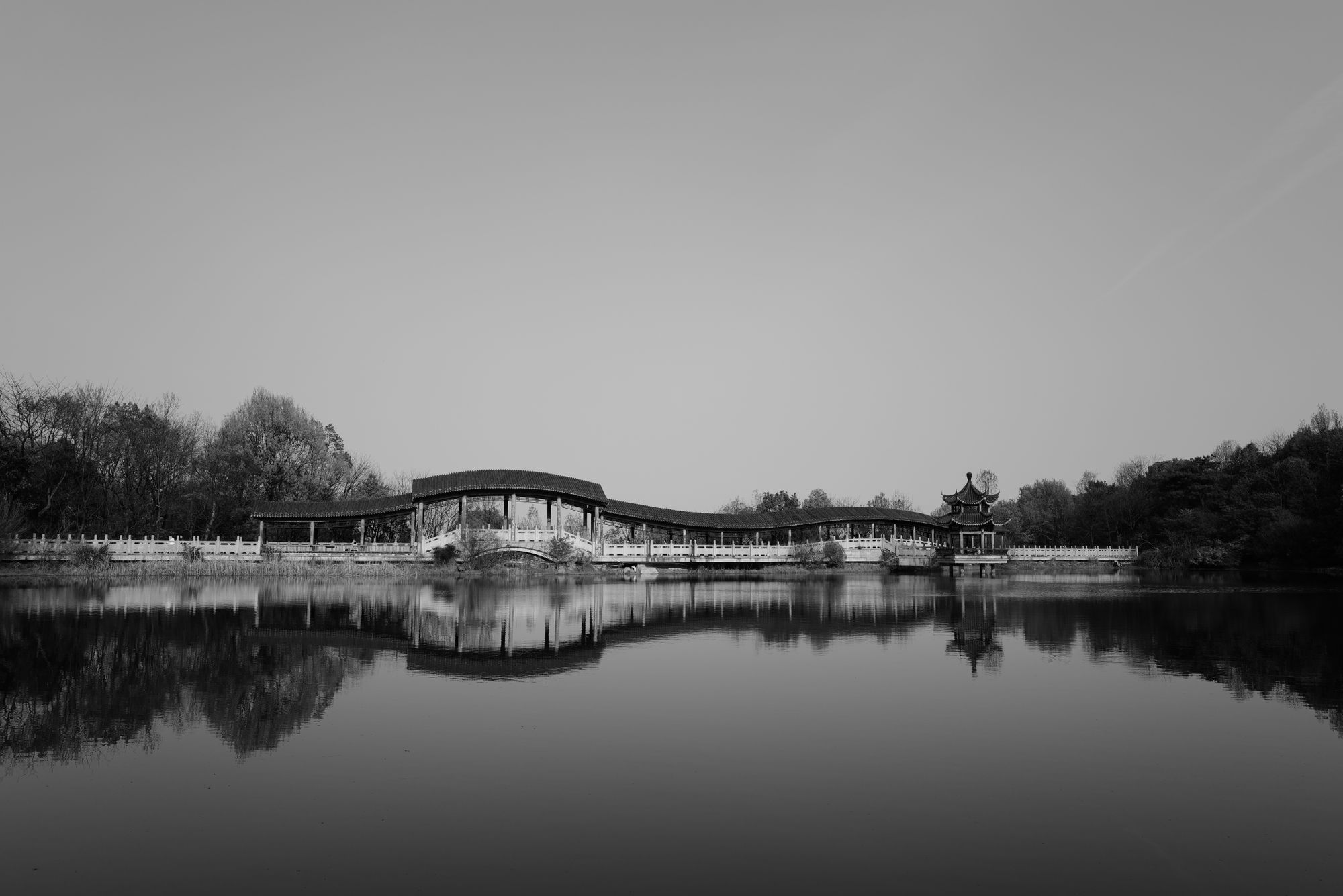 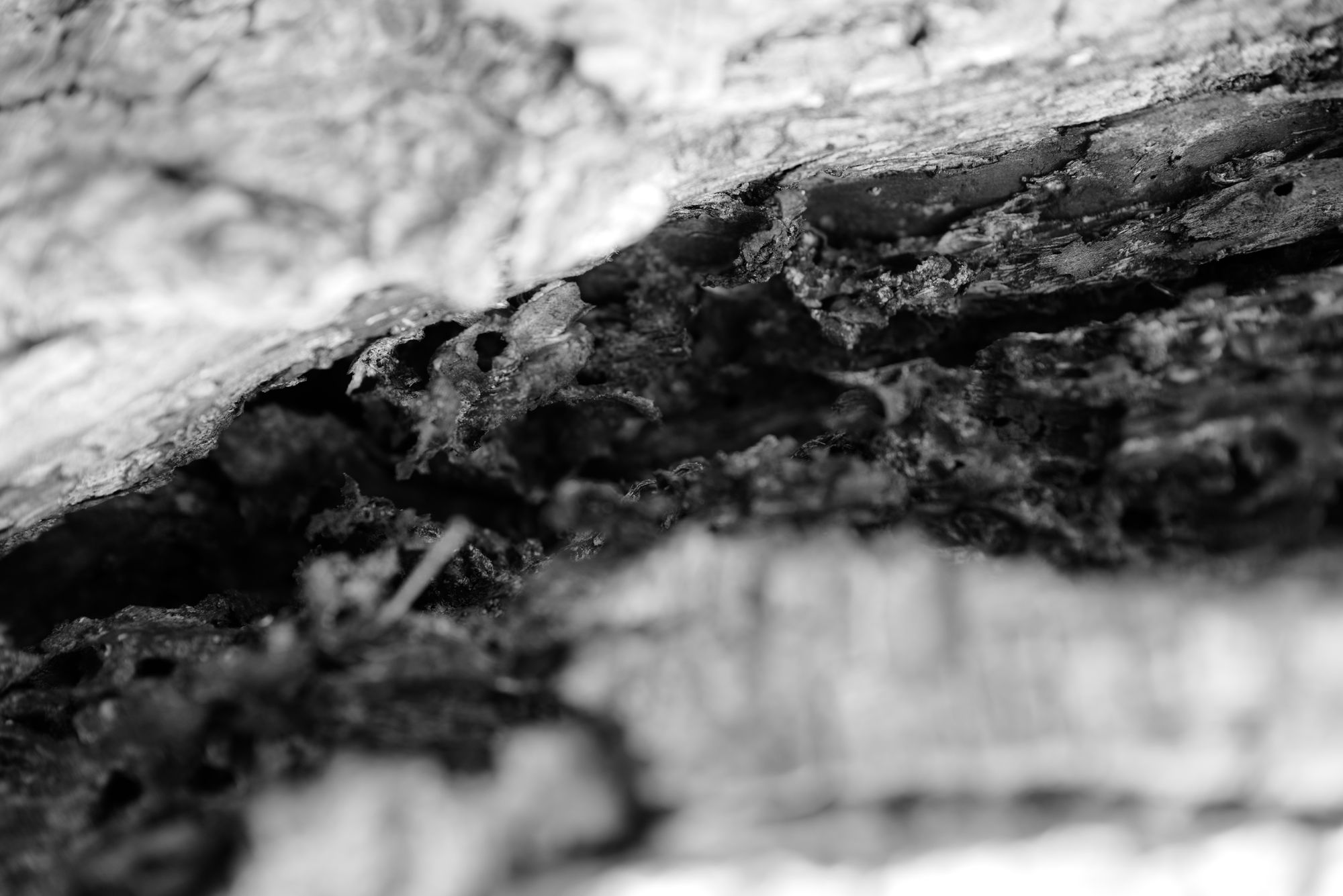